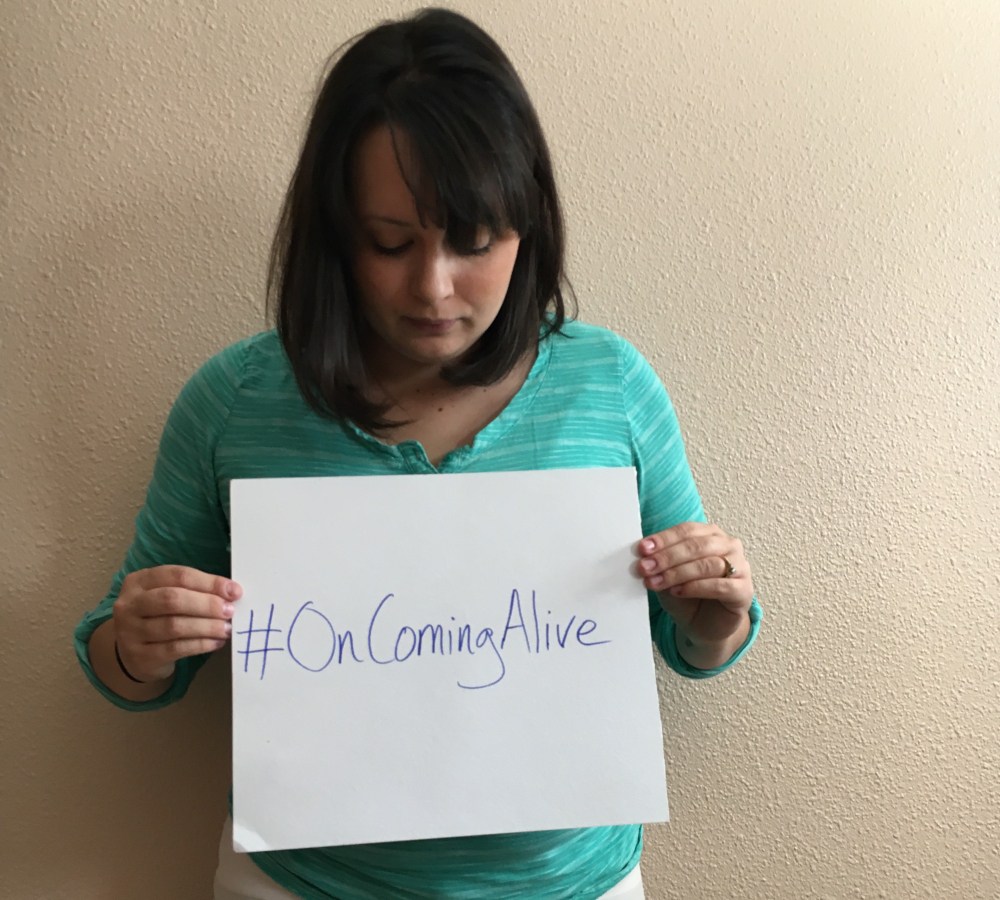 I stood in front of a group of Zimbabweans, three churches combined into one for our arrival. They sat – on the dirt, on blankets, and in chairs as they waited for us to share our testimonies. I looked back at their faces, so many of them women with babies, and wondered what right I had to share anything. I probably couldn’t fathom what they had seen and endured in their lives.

We were under a giant tree, it’s gnarly branches towering over us. There had been dancing under it when we walked down from the Jeeps. Bare feet stomping the earth as their dresses of the most vibrant colors I’d ever seen swished and swirled. Children tied on to their backs. Men in suits with hands raised. I was overcome by the joy that poured from them as they worshiped.

I listened to one of the pastors as he preached with a fire I rarely heard in America. He was their leader, their guide. They respected him as a man of God.

When it was my turn to share, I walked up nervously. The translator, a Zimbabwean woman we’d all grown to love on our trip, smiled encouragingly. I had no idea what I was going to say or how to end it, having only been asked to share a few minutes before. I prayed quickly again that God would give me the words and started to talk, pausing for translation.

“My name is Diana, and I live in America. I was married very young, at 19, and always knew I wanted a big family. Maybe seven kids. Then I had my daughter at 26 and thought maybe just three or four.” There was laughter as this translated.

I shared how I became pregnant with twins two years prior, and at 19 weeks my water broke at home. I spent a week in the hospital being treated poorly for my decision to try to make it to 24 weeks since they were still alive. I delivered them at 3am alone, in a bathroom, and had minutes with my first son Julian, and three hours with my second son Preston.

I spoke on how hard that following year was, not only because I had PTSD from my experience, but because at only 20 weeks, my twins were often not considered worthy of the amount of grieving I needed to do.

The following year, I became pregnant with my son Kaden. I explained that while his pregnancy was considered high risk, I delivered him full term with no complications. And then he was taken to the NICU. And then at five days old, as we came to bring him home, the pediatrician discovered he had severe cardiomyopathy. He was taken to a children’s hospital hours away from our home and found to have a rare virus that caused the cardiomyopathy.

After two weeks of tests and operations and drugs and suffering, he died in my arms on his three-week birthday.

A collective gasp and clicking of tongues went up from the crowd. Tearing myself from the movie reel of memories my mind had fallen into, I focused on them and could see looks of sorrow and disbelief in their eyes. I slowly explained that the year after he passed, the year that I’d just lived, had been so different. To most, he was real. A real baby, worthy of my grief and love. Worthy of better treatment from a hospital staff.

Worthy for me to try to save.

I knew, from speaking with women in Zimbabwe prior to this day, that when they lose a child, they never speak about it again. If they lose one early on, it’s disposed of immediately. A stillbirth or child who passes away in a short time after birth is buried and the mom encouraged to have another quickly. Talk about it, and it could happen again.

This is their reality, and I stood there knowing I was challenging age-old beliefs with my story.

Without knowing how to end it, I just let the words flow.

“They matter. They are worthy of your love, your grief, your fight for them. It’s okay to remember them for the rest of your life and to share about them with someone who is willing to walk that with you. It doesn’t matter how big your child was, they matter.”

As I sat down, shaking a bit from my nerves, a sense of peace came over me. I was able to vocalize what I’d always wanted to be reassured. My children, your children – they matter. They will always be remembered. I have met women who lost a baby a few weeks into their pregnancies, a few months, and at birth who can instantly tell you how old their child would be today.

Being able to give those words back to someone else changed my life. I hope every day that they changed theirs in a small way, as well.

Your children are worthy of every bit of love and grief you feel for them.

Diana Stone is a stay at and work from home mama to 5 little ones. Her daughters, 6 and 3 months, are here with her and her military husband. Her sons were born in 2012 and 2013 and passed away shortly after birth. She blogs at DianaWrote.com about their loss, faith, homeschooling and the unexpected parts of life. Find her on Instagram. 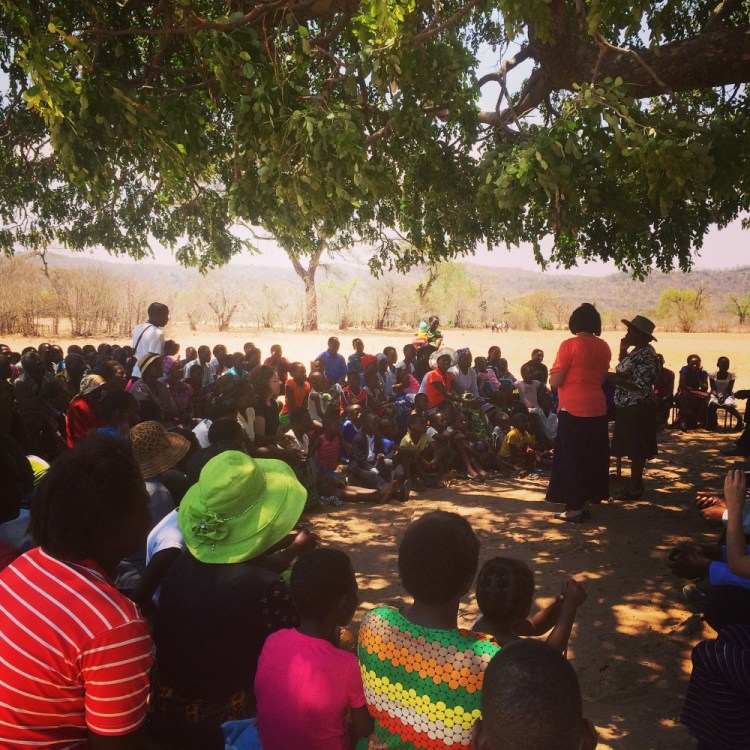 Previous ArticleTaking a Chance on the Truth
Next ArticleOur Stories Don't End with Grief; They Begin

By John Ennis, Lt. Colonel in the United States Marine Corps Hopeless, broken, defeated…these are the words that I would use to...