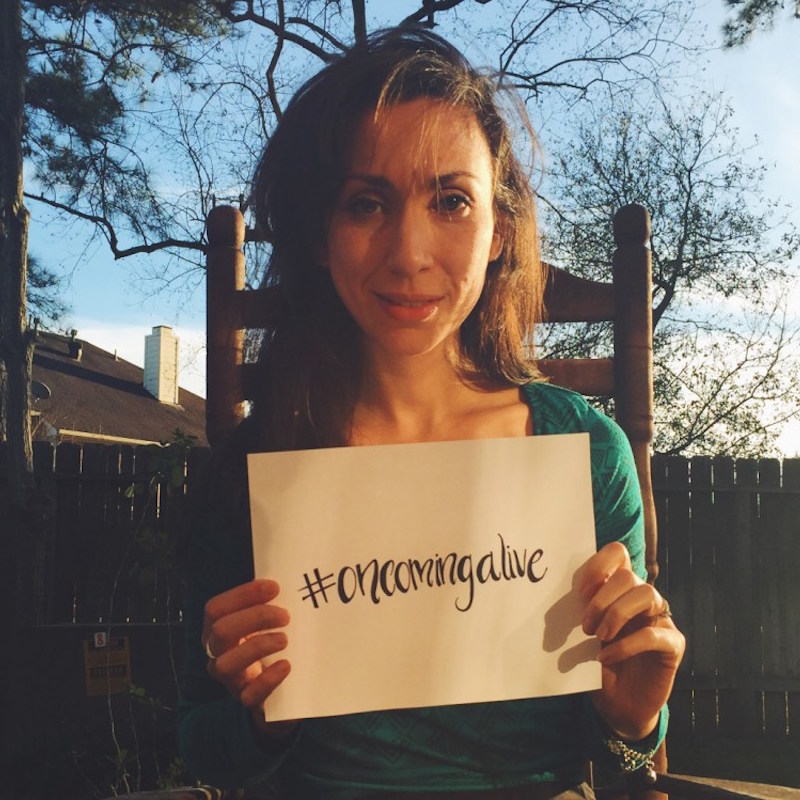 The Privilege of Surviving

They tried telling me this would happen.

They assured me, as if they held a crystal ball.

They promised, conjured, and dried my tears with what felt like glass words and tissues made of cardboard.

They mailed cards, sent flowers, and did their best in an impossible situation.

They told me time would heal.

They promised it wouldn’t always hurt so bad.

They said it would get better.

They reminded me that God has a plan in all of this.

And so far everything they’ve said has been true. But only partially.

Because here’s the thing — you can’t promise something you don’t possess.

You can’t guide someone through territory you’ve never traveled.

You can’t give the ending of a story you’ve never seen lived out or read.

And using the words “God’s plan” when you’re talking about a dead baby can never end well.

The thing is, things are better. Inconceivably better. Better in a way I used to be afraid they would be. Does that make sense? I feared they would be right about all their promises and predictions and attempts at consolation.

I feared that a better someday meant that my precious firstborn would be erased, forgotten, left behind. I feared that it would send the message that I wasn’t hurting or in pain or missing her every second of every day. No matter what.

You see, what they said was true, but not in the way they thought.

Things did get better, but not because of time or anything spiritual.

Things only got better when I convinced myself of a few things:

I did not experience the five stages of grief. My grief was a wrecking ball that swung in any given direction any given day. The morning after she died, I can vividly remember that first morning semi-conscious foggy state, where you are trying to shake your brain back to life, like trying to get the glitter to populate the snow globe. And it hit like an anvil.

For a split second, I wasn’t living my nightmare, and that is when it hit me that every morning I would wake up to what felt like an impossible existence.

And it was. It had to be. Someone told me that I needed to embrace grief. And that was some of the only advice I remember taking. I embraced it. I made it my companion, although it felt more like wrapping my body around a cactus. Every part of grief hurt so much I craved death. Not in the suicidal sense, but in the sense that I missed her with every fiber of my being. I knew what it felt like to crave Heaven, because a part of me was in that other world. I would always be this partial existence, split wide open.

I let Grief drown me in what had to be oceans of tears. I let her batter me with shame and guilt and secret death wishes. I let her speak to me about what it might have been like, again and again and again. I let her convince me that anger was the best coping mechanism, until one day enough was enough.

I pushed back. I don’t know where it came from, but it was on the wake of 2012, and I knew I could not take my breathing lungs and pumping heart for granted a second longer when I knew my daughter gave her life fighting for each precious breath and heartbeat. I had the privilege of surviving.

I couldn’t let her tiny life be the thing that ruined me. She was the most precious gift. I was picked to be her mama. I had the privilege of mothering a child who fought bigger battles than most people will fight in a lifetime.

Of course, I’d read all these things from other mothers in the past. Their seemingly impossible turning points into what seemed like better days filled with hope again. And while it made it a little easier to imagine that being me one day, nothing brought me closer to where I am now than embracing grief.

Great grief is the product of great love. And like love, grief has the capacity to grow. There won’t ever be a day you’re not grieving, but that doesn’t mean you are sentenced to a lifetime of misery.

The experience of surfacing from the tsunami of Grief – her anger and rage, her pain, her lies, her truths, her accusations, her sadness and depression – was like being born all over again. I was experiencing life for the first time, all over again. My purpose shifted. My story was rewritten. A new chapter begun. I never felt freer in my life. I was living on a more saturated scale too. My bitters were more bitter, and my sweets were more sweet. Every little thing had a if/and, almost like a constant tug of war. So many things have tears. When someone asks me why I’m crying, it’s almost never the whole truth I give them, but the truth is the existence after losing a child is the epitome of bittersweet. And every day until my last day, I get to choose to whether or not to let grief grow into something humanly impossible.

Joy. And love. And this funny little thing called hope.

Franchesca Cox is the voice and artist behind Wildfeathers Wellness, an oasis for holistic health and healing after loss. She also hosts online Women’s Heart Healing Workshops for bereaved mothers driven by her passion for creativity and breathing, surviving and thriving in the face of grief. Find her on Facebook and on Instagram.

Previous ArticleHealing After Sexual Abuse
Next ArticleAdjusting My Lens: Shifting Out of Survival and Back Into Life

On Fear and Coming Alive

My Son, My Teacher

By Catina Byrum Faith. Hope. Love. These may be common words that most of us see everyday, and we know what they mean, but as my...