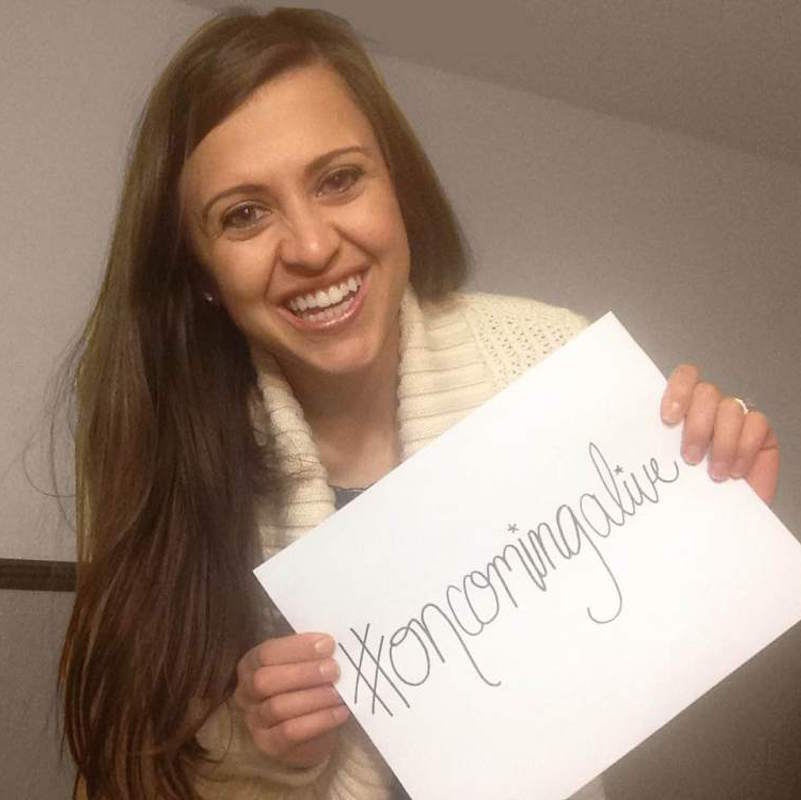 My husband and I got married in 2011 and immediately began to discuss starting a family. In my youthful innocence, I never imagined that it would be so difficult to get pregnant, but for us it was. Dozens of blood tests, buckets of tears, and three years later, our arms were still empty.

In February 2015, I came down with what I thought was the flu. My husband suggested that I take a pregnancy test, to which I angrily protested, “You know I can’t get pregnant!” I finally caved and took the test. I was wrong. It was positive. I cried big tears of shock and happiness. At that moment, I fell in love.

My husband and I began to pray for our child every night. We prayed that God would use this long-awaited child to leave an impact on the world.

God answered my prayer but not in the way that I expected.

When I was 19 weeks pregnant, my husband and I learned that our sweet little baby had two major heart defects and was missing a piece of his brain.

On August 15, 2015, my water broke when I was only 28 weeks pregnant. We rushed to the hospital and Ethan was born 14 hours later. I didn’t know the love that I felt for Ethan could get any stronger, but it did. The moment I saw him, the love multiplied a trillion times over.

A team of NICU doctors did everything that they could to try to keep Ethan with us. After 35 minutes of hard work, a doctor approached us and told us that there was nothing they could do. Our sweet baby was just too sick to survive. They asked if we wanted to hold him and spend time with him. The answer was obvious to us.

Ethan was laid on my chest. I stared down at his sweet face and let the love swell up inside of me. It was the happiest moment of my life. He had the cutest nose, tiny puckered lips and a full head of dark hair, just like his daddy.

As my husband and I snuggled Ethan, we each clung to hope that the doctors would be wrong and that he would pull through. We prayed and prayed.

Leaving the hospital was the hardest thing that I’ve ever done. My sobs echoed through the unit, down the elevator and through the lobby below, as my wheelchair rolled through. I didn’t care that everyone was staring at me. I felt too broken to care about anything. After months of prayer, I was left with empty arms. And I was angry.

The next few weeks at home were a blur. I couldn’t stop crying. I lost my appetite. I had horrible insomnia. I was filled with fear and anxiety. My heart was constantly racing. I shut people out. I felt as if I was operating in a fog, and I could not imagine the fog ever lifting. I was convinced that my life would be like this forever.

And that terrified me.

When I was in the hospital, I had a nurse who had lost a baby years before. On the night that Ethan died, she sat on the edge of my bed and held my hand as I wept. I always remembered what she said.

“I wish I could tell you that it will just stop hurting one day, but it won’t. But I will tell you this. You’ll learn to breathe again and the days will get easier, but it will always be a part of you.”

I couldn’t imagine it getting any easier to breathe, but I held on to her words.

I had nowhere to go but to Jesus. At first, I went to Him with my anger. I felt betrayed. I felt broken. I felt desperate. My prayers started out as me asking “Why? Why? Why? What the eff are you doing?!” I spent a lot of time praying and searching the scriptures for answers.

A few weeks after Ethan died, I got a letter from a stranger who had read Ethan’s story in the newspaper. My husband and I had shared our story and our faith in Jesus in Ethan’s obituary. The writer of the letter told us that our story had inspired him to make several significant changes in his life, including asking God for forgiveness.

That same week, someone confided in me because she felt that I would understand her pain. The conversation encouraged both of us and created a friendship.

Then my husband had the opportunity to pray with multiple coworkers because of Ethan’s story.

I began to realize that God was using Ethan to impact the world just like we had prayed from the very beginning. It looked completely different than I had expected, but it was happening.

I now notice the pain of people around me. My empathy and genuine compassion have tripled.  I now love more richly and deeply. I’m learning to slow down and take the time to talk to people, really talk to them.

It has taught me to accept help, whether it be from friends who want to make a meal or by attending counseling with my husband.

It has taught me to cling to Jesus, especially when I don’t have the answers.

It’s not over. The hard days have become less frequent, but still come with the same intensity with which they came in the beginning. But there is joy again. It has gotten easier to breathe.

Ethan Daniel was, and still is a miracle. A gift from God. He continues to impact lives, especially ours. And for that I am forever grateful.

Kristin Hernandez is a wife to Chris and mommy to Ethan, who lives in heaven. She loves writing, running, going to the mountains, and having a good conversation over a cup of coffee. Find her on her blog or on Facebook. 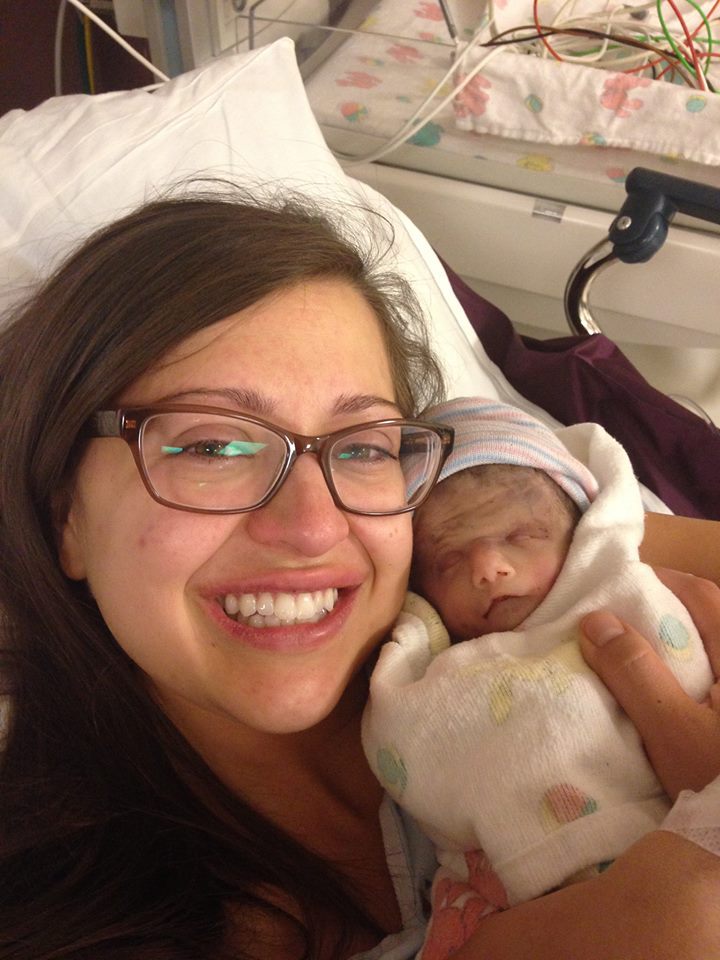 She is My Reason

Take These Broken Wings and Learn to Fly

By Sara Gonzalez Our journey with our son, Monroe Mirlo, was anything but straightforward even before he arrived on November 3,...