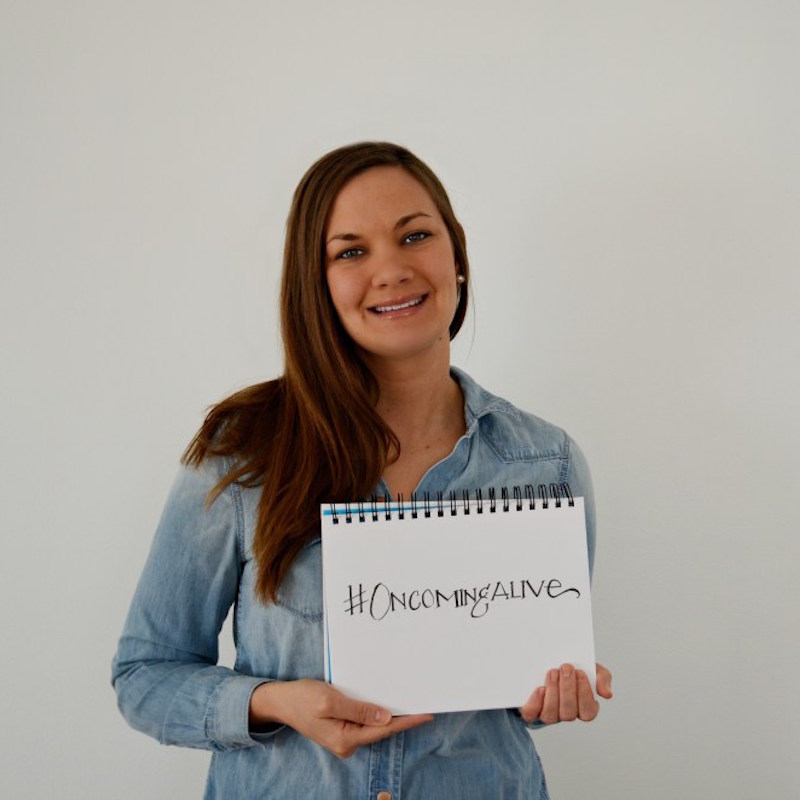 Death of a Child Death of a Loved One Divorce Stories

Life fell into place as I had always pictured. Married at the young age of 23 to the one who had been my other half since I was only 16, our first home purchased, and expecting our first child. Simple and perfect; I was living my American dream.

Our pregnancy began like a perfectly written book. It was smooth and mesmerizing as we imagined life as a family. And then abruptly, the wind drifted from our sails. An ultrasound at 12 weeks began a series of up and down appointments, tests, scans, and heart-wrenching discussions. Hope for our unborn child waxed and waned with the highs and lows, taking my emotions along for the ride. By 24 weeks, we faced the unbearable reality– we could not give our unborn child a quality life. It was surreal. Pregnant, I could feel her every kick and wiggle yet I was preparing for her death.

On March 19, 2013, my Addalyn Lane was born, and a love that I have never experienced washed over me. I took in my child, memorizing her every feature. Her long fingers, soft pale skin, round little cheeks, a chin like mine, and her precious cleft lip. As she lay upon my chest, she opened her eyes and looked into mine.  Over and over I told her how much her momma loves her. And will forever. And in a moment that came all too soon, she closed her eyes and in our arms, passed peacefully from this life into the next.

The days, weeks, and into the months following her birth and death were broken. Tears and anger. There were screams and unstoppable sobs. There was emptiness, confusion, sadness, and hurt. Oh did it ever hurt.

We drifted in those months, he and I. As we both grieved, our marriage felt the effects, and we became two ships passing in the night. All energy was consumed in just being that there was no more to give. I turned to grief books, a support group, and a counselor. I needed something, anything, to say that I was going to be ok. That somehow, someday life would be okay.

And yet there was more. Six months after giving birth and holding my daughter after her spirit had long since left, one word shattered what was left of my world: Infidelity. In one fell swoop, my American dream crumbled. I was alone, lost at sea. Waves crashed over and over leaving me struggling to keep my head above water. Bobbing, I gasped for hope, for healing, for the pain to cease. My soul was drowning.

I tried desperately to hide the waves, to mask the feelings, to bury the reality with rehearsed phrases, avoidance, and appearing to have it all together. And yet the waves continued to crash. Crash and crash and crash until my arms and legs had treaded with all their might to no avail. Surrender. I had to surrender. To give myself permission to feel the emotional waves, whatever they may be. To feel them by giving them a voice, literally claiming them aloud. And then, to allow space and permission to experience the rawness of the emotion. To allow sadness to dwell, anger to exist, rage to be accepted, guilt to be present. To grant permission for jealously, loneliness, fear, emptiness, or pain.

And then, after giving them a voice and permission to be experienced, to make the conscious choice to step back from the emotion of the moment and see what lies ahead. Beauty existed. It existed when I forced myself to see. Small and big, right in front of me or far into the distance. It existed in the reality that forever I will be her momma.  It existed in the legacy of her life. And it exists in the ways in which her memory moves, touches, and propels peace and joy and beauty. It existed in the person I have become; stronger, braver, and yes, even more alive. It existed in the form of a Savior that finds me to be worthy and enough when I didn’t feel the same for myself. And it existed in the promise of hope in verses that I recited over and over.

It wasn’t overnight. Certainly not immediate. There were no quick fixes, magic tricks, step-by-step guides, or manuals with a check list. But with time, the waves began to cease and I began to surface as I gave myself grace and space to truly feel and then made the intentional choice to step back and believe in the hope of the future.

Aly Voigt is a lover of Diet Coke, sweet potatoes, sarcasm, and Jesus. She is a believer in hope and authenticity. Full time she is a pediatric palliative care nurse but forever she is a momma grieving her baby girl. Find her on Instagram or on her blog. 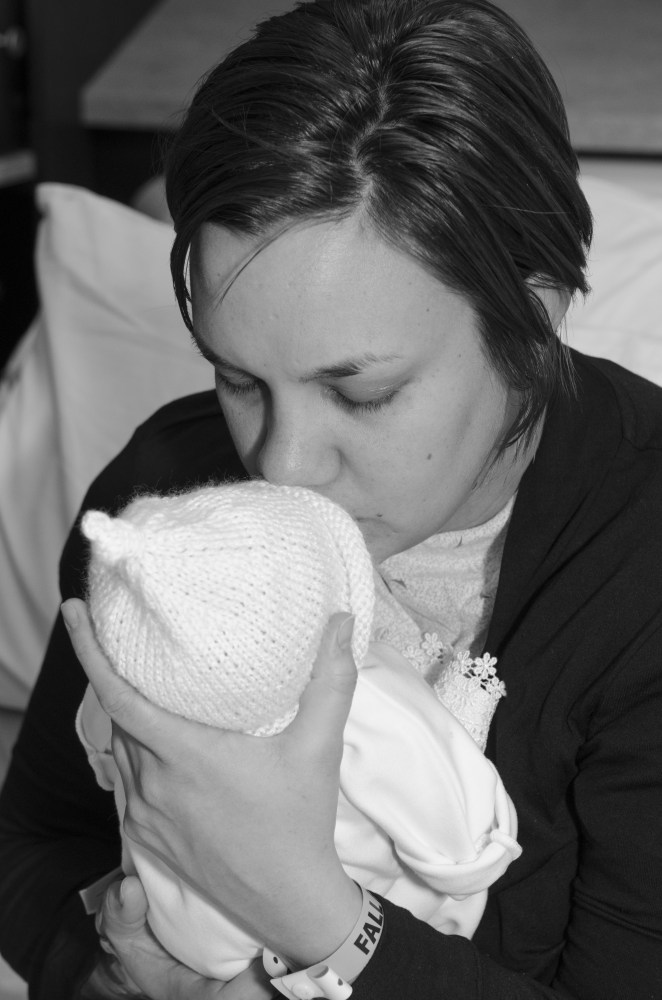 The Gift of Hope

By Rachel George Sometimes it’s the small talk that kills me. Those little questions from people in the grocery store line, bank...