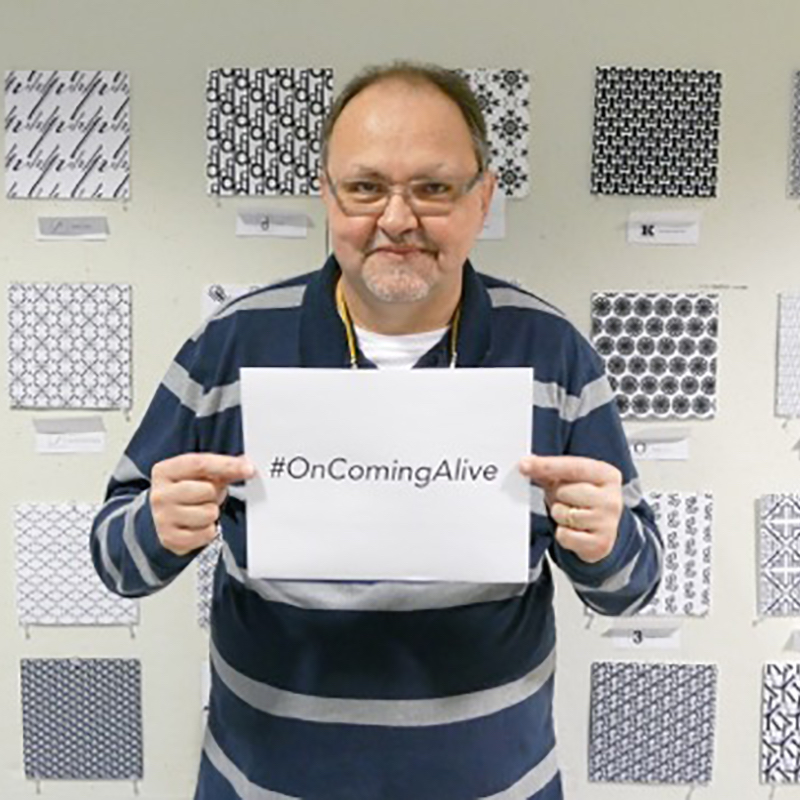 I drove to Albany, New York recently to present a workshop to a group of individuals interested in exploring different perspectives to utilize on their life paths. The workshop was titled Signs From Nature and Animals. I discovered the beauty of Native American teachings about nature and animals a little over five years ago. I appreciate the teachings for their role in providing clarity for my life path, one that has had many moments of surrealness, pain and uncertainty during the past thirteen years. During my drive, I also had the opportunity to reflect on the last thirteen years and concluded that in spite of my challenges, I was grateful for the life I have been given to live

Experiencing any kind of gratefulness was incomprehensible for me in 2003. On March 1st of that year, my eighteen-year-old daughter Jeannine died of a very rare and aggressive form of cancer, ten months after diagnosis. She died at home, with Hospice services. At that time, I was working as an addictions counselor and clinical supervisor for the State of New York and had recently completed the requirements for my Masters in Social Work degree. All of my training and experience couldn’t help me make sense of a world, which was shattered beyond recognition. Providence blinked, and unceremoniously abandoned me. At forty-seven years of age, I had to navigate a world, which became uncertain and terrifying to me. I never had a plan to complete suicide but as far as I was concerned, eternity could have begun for me the day after Jeannine died. Though she was not my only child, the thought of living in a world without the physical presence of my daughter was overwhelming. I was wracked with guilt and anger because of my perception that I did not do enough to prevent her death. After all, I was her father, and it was my job to protect her. Such is the insanity of grief, believing that I could protect her from a disease that was beyond my control. Though I was able to work through the guilt and the anger, I was grateful for its presence in my life. Those emotions helped me to continue to remember Jeannine and reminded me that I would never stop being her father.

For those who have navigated through grief after an unfathomable loss or other life altering transition, there comes a point where a decision is made to learn to live again, embrace a different perspective and discover meaning through service to others. For me that turning point came about two-and-one-half years into my grief. I was speaking with Sister Rose Troy who was the facilitator of a bereaved parents support group that I had began attending, six months after Jeannine’s death.  I told her that I was angry with God because he took my daughter away from me. At that moment, my eyes began to fill with tears. In some way, it was a relief to unload a burden that I had been carrying, with another person whom I had grown to trust. Sister Rose simply said to me: “What if God is just as sad as you are?”

After our conversation I thought about her words, and concluded that maybe she was on to something. I had received many signs of Jeannine’s continued presence after she died. Perhaps God expressed his sadness, by giving me the opportunity to still have a relationship with my daughter. It was at that moment, that I decided that I was going to live again in a world that I knew would be forever changed and to help others as a result of the challenges that I experienced as a result of Jeannine’s death.

Some of the teachings that I have discovered since my daughter’s death that have helped me on most days embrace a peaceful perspective are the following:

Dave Roberts is a retired addiction professional and an adjunct professor of psychology at Utica College. He is a writer/blogger and speaker on topics related to grief and addiction and is involved in bereavement support in his community. He and his wife Cheri have two terrific sons. You can find out more about Dave and his work at Bootsy and Angel Books 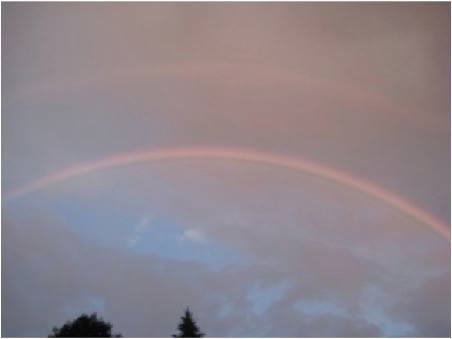 On Falling Apart to Come Alive