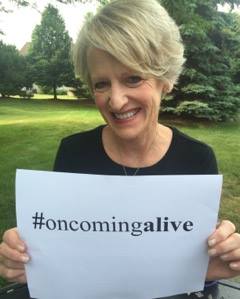 “My parents didn’t raise me to be a drug addict and alcoholic,” I heard our son say to a group of parents and students gathered in a high school cafeteria. “As a child I never said I wanted to be an astronaut, a fireman or a drug addict.”

But that was our family story at a time when our middle son Ted, now almost eight years in long-term recovery from alcohol and other drugs, was living in a ten-year decline into substance abuse after smoking his first marijuana cigarette at age 11. We lived the decline right along with him.

The narrative he told that audience was not what I envisioned either. We are a family of faith. This wasn’t the way it was supposed to go.

There we were one Saturday morning in 2008, sitting in a Friends and Family program at a treatment center, learning some of what our 21 year-old son was learning in order to live sober. The surrealism peaked during introductions when Ted told the classroom full of people, “My name is Ted and I’m a drug addict and an alcoholic.” What did you say? How is that possible? Whose life is this?

What I didn’t understand was addiction. Maybe I should have. My father died of alcoholism when I was 20, but to me that was just the last chapter of a nonexistent relationship with a loving dad who could make me laugh, but mostly disgusted me with his yellow sleepy eyes and inertia. That morning, in the family program, I was given resources I hadn’t known existed after a diagnosis I hadn’t expected. I learned about addiction like it was my job; reading stories, science and psychology. I listened to tapes, heard speakers and continued to go to education seminars for professionals, introducing myself to tablemates as a mom with a son in recovery. I was near insatiably curious about what I had refused to call a disease with my dad’s alcoholism. I began to get it — as much as one can understand addiction.

Ted started working his recovery program and I started working mine. A decade of heartache over him had taken so much of my life. It seemed to me that God was saying, “Okay Sarah, I’ve got Ted, now let’s work on you.” At the suggestion of his counselor, I sought help in a 12-step group for families and friends of alcoholics and addicts who work to recover what was lost, taken or given away in the chaos of substance abuse.

She said helping myself would help Ted, so I found a meeting near my house. At first I went because I knew I should, but soon I realized that this effort was for me. Finally, something was for me, and with the focus on myself, and not on fixing Ted, I began to get better. I learned that I didn’t cause Ted’s addiction, and that I can’t control it and I can’t cure it. It belongs to him.

Three months into treatment, Ted had a 24-hour Christmas leave and our other two sons were home for the holiday. They were rummaging through the pantry, when I walked by them and quipped an amusing comment. They all laughed. If you have sons, you know they’re a tough crowd and they don’t laugh at just anything “Mom” says. They laughed and it struck me that I hadn’t made a joke in a very long time. Like my dad, I can be pretty funny or so I’m told, but funny wasn’t something that occurred to me those recent years. I cracked a joke and apparently a good one. I was back.

Since then I have worked hard to recover from the effects of Ted’s addiction on my life. The survival behavior I practiced growing up in alcoholism that isn’t necessary now. I have tools today and choices I didn’t know existed, alongside a mentor who helps me change what doesn’t work for me anymore. I found the change I needed in myself long before Ted did drugs.

I’m braver now. I do things that might fail — and sometimes do — with an attitude of letting God be God, and realizing that taking care of myself is none of my business — it’s His. I speak when asked, write when moved, and hand a Kleenex to a mom who needs to hear, “I felt that way too,” as I pass along the things I wish I had when I was lonely and so scared. This is my great grace in which I’ve come alive.

Author Shauna Niequist wrote what has been true for me, “There are things that explode into our lives and we call them curses, and then day a year later or ten years later, we realize that they are actually something else. They are the very most precious kinds of blessings.”

Sarah Nielsen is the author of Just Keep Going: Spiritual Encouragement from the Mom of a Troubled Teen. She writes a blog of hope on www.JustKeepGoingParents.com, her website full of resources for parents of children struggling with substance abuse. Married to Bush and mom to three sons and two daughters-in-law, she speaks to groups and one-on-one with parents. 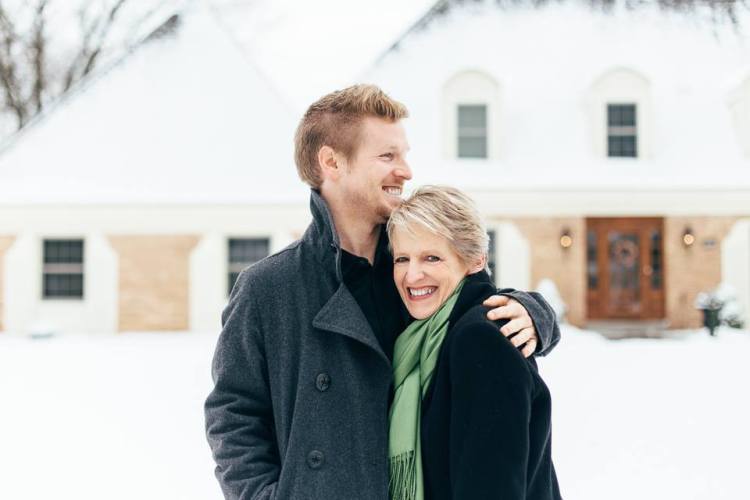 Previous ArticleThrough the Grace of God