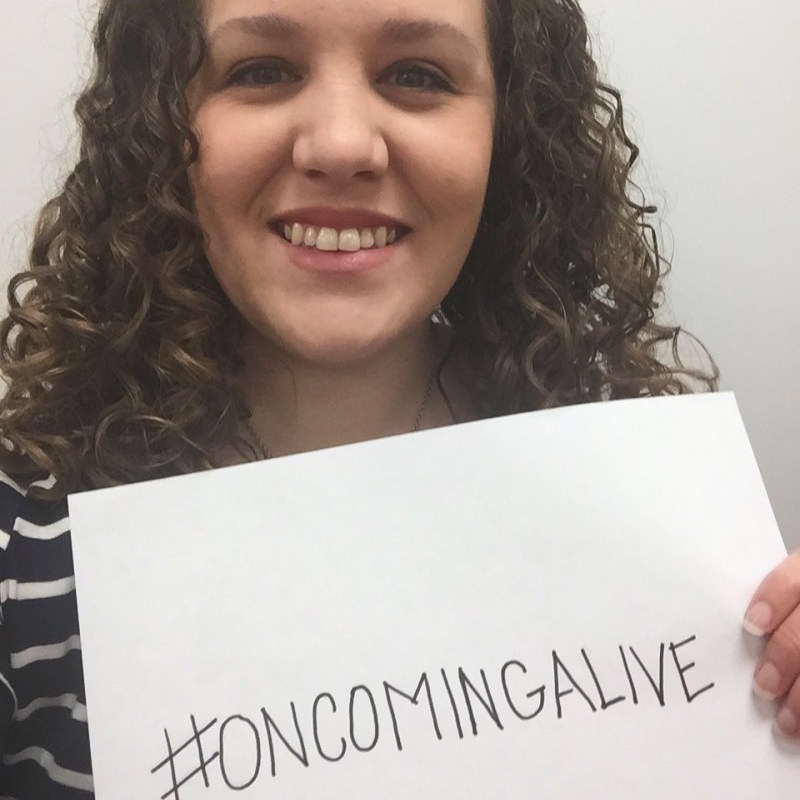 Hold on to Hope

It has been 290 days since Ryder left us; 290 days that I have survived as a bereaved mother, but not only have I merely survived—I have lived.

We knew Ryder was sick from early on in the pregnancy. We prayed diligently as we braced ourselves for the doctor appointments, surgeries, and the not-so-simple life that might be ahead for our sweet boy. It was my first pregnancy and although it was nowhere near the easy-going pregnancy I envisioned, I was head over heels in love with the life that grew inside of me.

Over the past year, many people have said things like, “I don’t know how you do it. You’re so strong.” The truth is I’m not strong. But my God is. He put a strength in me I never could have imagined. He was with me every step of the way. I could feel His presence in that first devastating appointment when Ryder’s heart defect was discovered. He was there when we learned just how serious and complicated his condition was. And He was there when we were told Ryder wouldn’t survive. I am not a calm person by nature; I am overly sensitive and somewhat anxious. But during these appointments, I had an overwhelming sense of peace. I was able to calmly and courageously listen as the doctors delivered blow after blow to our hope—the hope that our son would live a perfectly normal, healthy life.

Even as I went into labor at 28 weeks, I felt peace. I knew God’s hand was on me even though I felt like my life was spinning dangerously out of control. He carried me through the worst of the worst. And I refused to give up my faith in Him when He was so very faithful to us.

Those first days after Ryder’s birth felt like I was in a pit of quicksand. I was reaching and reaching, trying to claw my way out of the darkness of grief, but it seemed like any kind of saving grace was just a little too far out of reach. But ever so slowly—almost too gradual for me to see—I was climbing my way out of the overwhelming darkness.

I started blogging in hopes that writing would help me cope. It not only helped me, but it helped my friends and family understand exactly how I was feeling without being intrusive. I started doing yoga a few times a week to help with my anxiety. I never would have imagined that I would enjoy yoga, but I actually began to look forward to it every day. I tried not to isolate myself too much, so I started spending time with family and close friends until I felt comfortable going out in public. I learned early on that you have to be gentle with yourself and know your limits. In the middle of a grocery run and feel overwhelmed? It’s okay to wait in the car while your husband grabs the last few things. Did you get invited to a friend’s baby shower? It’s perfectly fine to send a card and a gift instead of stressing over how you will make it through without a panic attack.

The last year has not at all been what I envisioned for myself, but I have survived. When I feel like I am too weak to go any further, I take just one more step. Sometimes I run, and sometimes I crawl, but I am still moving. I’ll never stop moving. I have a story to tell—a story of a little boy who lost his battle with his own heart but won over the hearts of so many people. He is my son, and I dare not let him down now. I am his mommy and the only way I know how to parent him from this side of Heaven is to press on, keep going, keep loving, keep hoping. I will hold on to the hope I have that I will see him again one day. I will hold on for dear life.

Kristen Marshall is daughter of the King, wife to an honorable man, and mom to an angel baby. Her life is all about trying to find passion and purpose in this crazy new normal after loss. Find her on her website, on Facebook, or on Instagram. 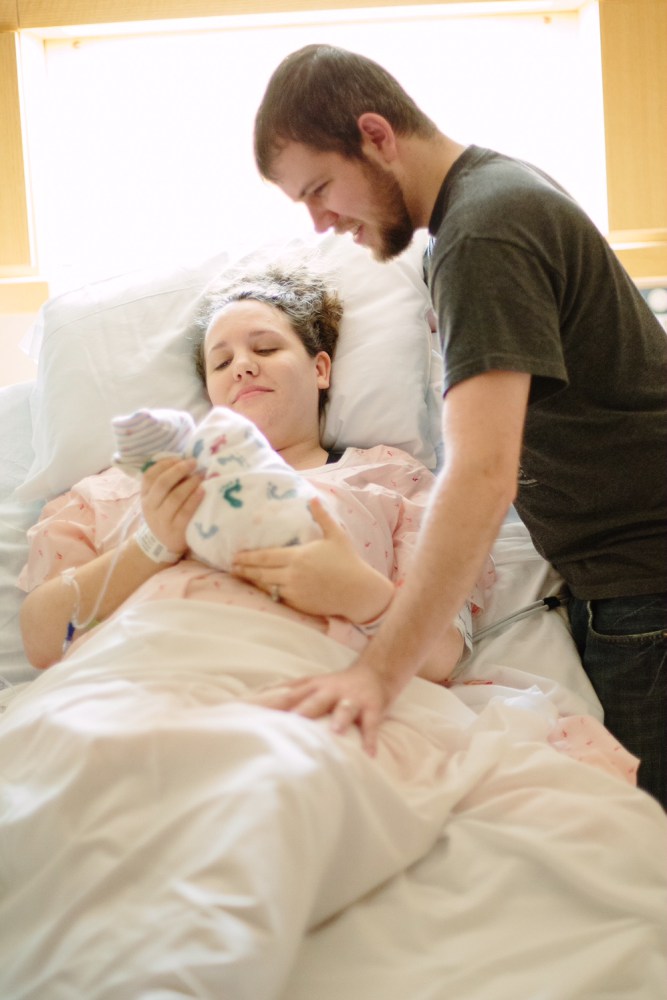 I Chose to Live

By Courtney Fitzgerald The first life altering news came on December 17, 2012. The moment that socked me in the stomach and changed...