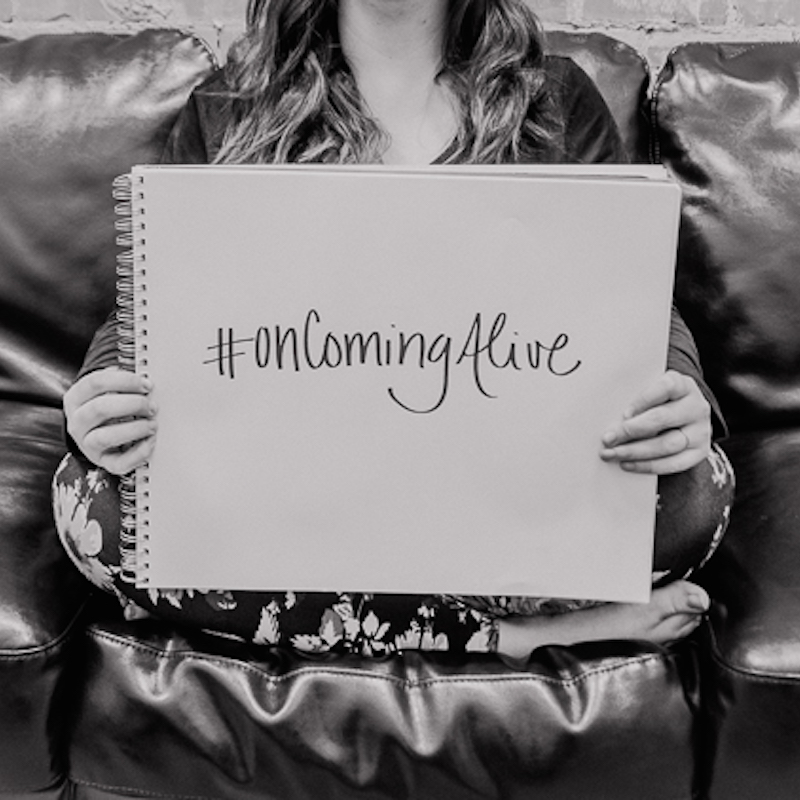 I was eight years old when the abuse began. My abuser was married to my oldest sister, who was many years older than I. I stayed with them frequently when my parents were away. My sister worked night shift, so he and I were often alone together. I became his sex object. It continued for years before I told a soul.

He had so much control over me, or so I thought. Even after the abuse ended, he reigned over me, controlled me with his words. He often tormented me with one line statements that left me paralyzed with fear. “I should have killed you when I had a chance” or “I oughta put a bullet through your head.” At family or community events he would say, in a voice meant only for me, “should we tell them about us?” Fear and shame would flood my soul. Fear that someone would find out how dirty and awful I was. Shame for having done such unspeakable things with my sister’s husband.

When I was a teenager, I attempted to tell my mother. She was outraged and told me never to say such things again. She berated me for saying something so awful when he had been so good to our family. Appearances and our family’s good reputation were everything to her. The truth that I had told her would shed a negative light on our perfect family, so she shamed me into silence and pretended I never spoke a word. For me, the shame went deeper still, to the very core of my being.

Many of the memories were repressed but still managed to cause problems in my life. I developed unhealthy coping habits. I lashed out at myself in anger, pain and bitterness. Still, there was something deep inside of me- a burning- not just to survive but to live, to conquer the ugly beast that was my past. I married a wonderful godly man who found the beauty that was hidden beneath my brokenness. He encouraged me and loved me unconditionally.

When I was 35 years old, I found myself in a downward spiral. Nightmares, flashbacks, sleeplessness, and barely contained rage began to consume me. Shame and self-loathing were constant companions. I clung desperately to the end of a quickly unraveling rope of sanity. Finally, I entered trauma therapy where, slowly and painfully, I began to sort through the pages of gruesome, heinous acts committed against me and the dark emotions that they elicited. It was hard work, the hardest thing I’ve ever done, but I was on a mission to find the truth that would eventually set me free.

Perhaps one of the most profound truths that I discovered in trauma therapy is that when bad things happen to good people those things are not personal against the individual. They simply are. In my case, abuse, though it felt so intensely personal, was not about me at all. It wasn’t about me being bad, dirty, ugly or even beautiful. It was about the sick, perverted mind of an individual overcome by evil. I just happened to be there, the one upon whom his depravity was poured out. I will never, this side of heaven, understand why I had to be subjected to such horror, but I do know that it wasn’t about me and that I am not a lesser person because of it.

My abuser later suffered brain damage as a result of an accident. I choose not to speak publicly about my abuse out of respect for my sister and her children. His actions have caused enough pain. I will have no part in deepening that pain.

*To protect the identity of the author, this post was published under a pen name.

Previous ArticleFight for the Light
Next ArticleThe Privilege of Surviving

His Broken Heart Mended Mine

Adjusting My Lens: Shifting Out of Survival and Back Into Life

You Were My Tomorrow

By Shannon Shpak I dreamed of you last night. The sunlight streamed down on your face, your arms held wide and your head thrown back...