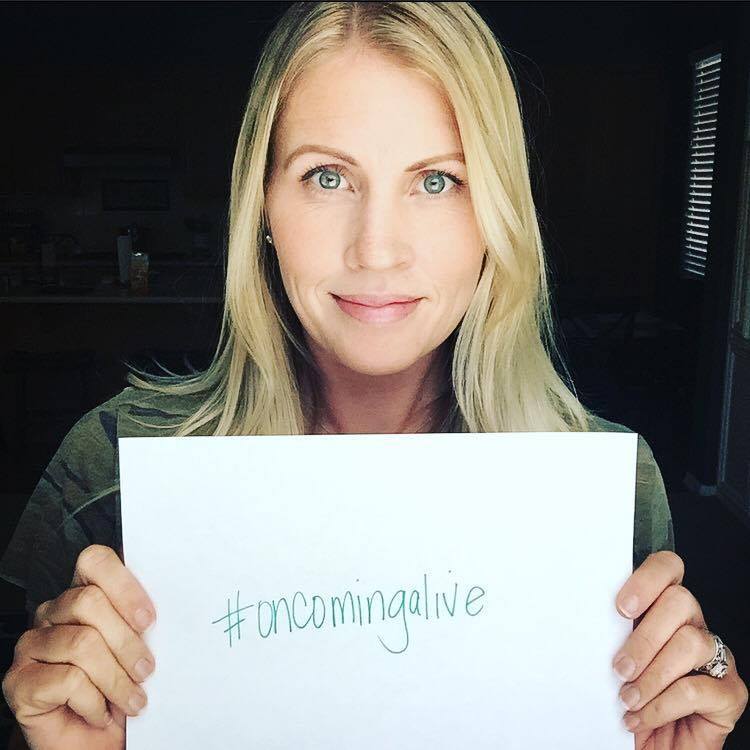 You’re forever changed. It’s not supposed to be this way, but you’re going to make it.

My son Lawson passed away from a massive stroke, just hours after his second open heart surgery.  He was six months and one day old and had a severe congenital heart defect known as Hypoplastic Left Heart Syndrome (HLHS). Basically, he only had half of his heart. He was in for his second open heart surgery called the Glenn and within hours, our lives were changed forever.

Loosing my sweet boy, my fourth child, my fourth boy, my best little friend, my Lawson, was unarguably the worst thing that has ever happened to me. It has left me broken, and I will grieve and be broken until I see him again in Heaven.

Lawson died in my arms and from that moment on, I knew it had to matter that he lived, and that he died. I couldn’t let what happened to him, and what was now happening to us, not make a difference and change us for the better.

I know that I will always be broken, shattered, incomplete and forever missing a piece of my heart. That is just what happens. Mommies aren’t supposed to lose their babies. It’s not normal, and it’s not okay. But what I have learned in the last nine months is that you will survive, and you will be able to make it through life after what has happened to you. In the early days, I told myself this every single day. I don’t have to remind myself as much anymore but from time to time, I still do.

The best thing I could have done after Lawson died was get out of bed and live for myself, my husband, and my three other sons. My sweet Lawson’s little life was here and gone in six months. That has to mean something real now, or I will have failed him.

Losing the one person that relied on me for everything was the hardest part in the beginning. Who was I now? It felt as though my whole identity was gone… My heart. My soul. My purpose.

My husband lost his son too and my boys, their baby brother. We lost a piece of our hearts, our souls, our future and our family.

And there were still people that needed me. They needed me to help them, just as much as I needed them to help me. Your grief will always be a part of who you are. I consider my emotional breakdowns normal now and something I think I will always have. I have them less now than I did in the beginning, but they still happen all the time and usually when I least expect them.

Your grief will change, and it will come in waves. I think I was almost deeper in the depths of my sadness after a couple of months, when life really started to get back to normal, and my baby wasn’t there. I remember my husband saying to me “I think it’s getting worse for you and not any better.” And he was right.  He was seeing my grief from the outside and that I just couldn’t gather myself and my purpose at that time. And then, just as unexpectedly as that season of grief was, so was the next. The next, where I felt okay most of the time and where I was finding my purpose again without him here with me. Again, I always got out of bed and our lives, for the most part, didn’t change from day to day, but who I was as person was forever changed. I was slowly coming into the season where I was adjusting to life going on. I learned that it will go on, whether we like it or not, and it’s up to us to honor our babies by living the life they weren’t able to by giving our kids (if you have others) the mommy they still deserve to have.

In our family it’s okay to cry for no reason because we miss Lawson. We talk about him. We look at his pictures. We smile. We cry. We remember. I have mixed feelings when it comes to the words “He will always be with you.” I have heard it a million times and most of the time I want to shout “NO!  He won’t! He’s gone! He’s NOT with me!” But it’s true. It’s up to us to keep them with us all the time. Keep talking about them, keep crying, keep smiling, because it will never remind us that they died, but it will remind us that they lived.

Meghan Fien is a wife and mother of five boys, one on the way. Find her on Facebook. 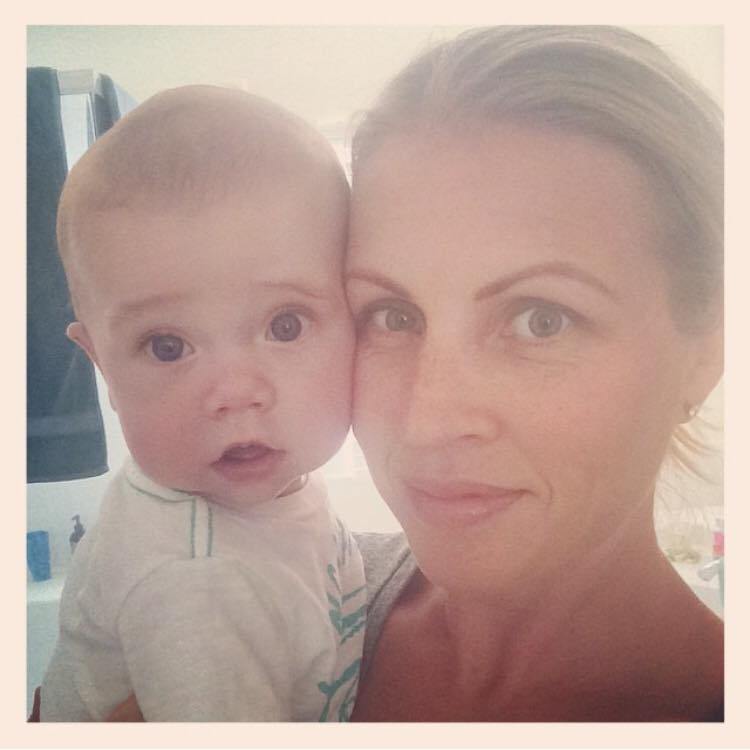 Previous ArticleThe Strongest Boy I Know
Next ArticleI am Living