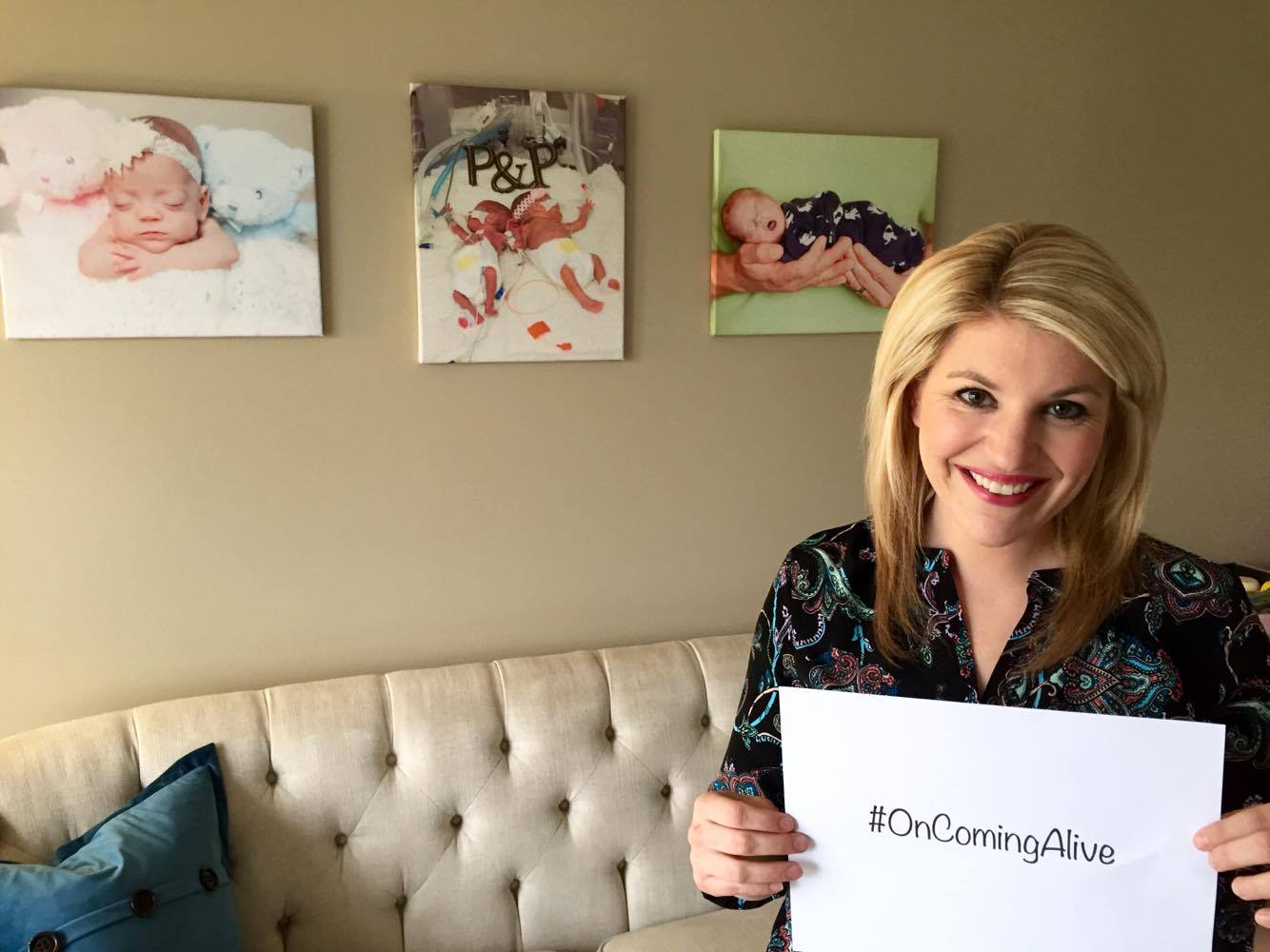 The pain of losing a child is unimaginable. There are no words that could accurately explain what it’s like to go from the happiest day of your life when your child is born, to the most gut-wrenching, heartbreaking day of your life. In my case, I experienced it twice when my triplets were born in 2013.

After years of infertility, my husband and I were ecstatic to find out we were expecting triplets, two identical girls and a boy. Three perfect children to complete our family. But as my pregnancy progressed, the odds were stacked against me. On June 23, 2013, after several weeks of complications, I delivered our babies, more than 17 weeks premature. At 22 weeks 6 days, my children were not considered viable by hospital standards, yet our team of NICU doctors and nurses gave them a chance.

Our first daughter, Abigail, came out kicking, even letting out a squeak as doctors tried to save her. But weak lungs and an infection proved too much for her tiny body. Our precious baby, Abby, passed away two hours later. Identical sister, Peyton, and brother, Parker, arrived next and doctors whisked them away to the NICU as they faced an uphill battle as “22 weekers”. On day 55, after several medical setbacks, Parker joined his sister in Heaven.

Within two months, we lost two of our three children.

Time stops when you lose a child. The hustle and bustle of life continues beyond the walls of that hospital room, but for me, the air became thick and the walls felt as if they were caving in as I watched my two children take their last breaths. Even though we stayed strong as they died in our arms, a little piece of me also died on those two days when Abby and Parker went to heaven.

It’s hard to balance the grief with happiness and strength. It’s something we found ourselves trying to manage as our lone surviving triplet, Peyton, fought for her life in the NICU. After overcoming an infection at birth, a hole in her heart, weak lungs, eye surgery and countless blood transfusions, our miracle baby joined us at home at nearly 4 months old.

As the months flew by, Peyton gained strength and began to catch up developmentally. Today, she is a healthy toddler and the youngest baby to survive at our hospital. Looking at her now, you would never know she was only 1 pound at birth and not expected to survive.

It hasn’t been an easy road to get to present day. I have shed many tears along the way, wondering if Peyton would even survive, followed by fear as I worried about what type of life she would lead. The grief of losing Abby and Parker will never go away, but it has changed over time. I have learned to embrace the tears and not fret over who might see me crying at random moments. The grief and tears are part of my new normal. Those tears are signs that I am human, that I am a survivor of child loss. And as the years go by, I find those tears changing. My husband and I laugh until we cry as we reminisce over the children kicking each other in the womb. We cry tears of joy as we watch videos of our son smiling during his short two months of life.

Even though two of my children are not alive today, my triplets have helped me come alive. They have given me new purpose in life and have taught me how to be strong, even when I felt at my weakest. In the three years since I first announced I was pregnant, our family has gained tens of thousands of supporters around the world. They have become an inspiration to so many people and have shown others the importance of love and embracing every waking moment. My triplets have inspired me to help others. Whether it’s through my career as a television news anchor or through writing and my blog, Perfectly Peyton, I have become a voice for infertility, premature birth and child loss. My children have made me a better person and I couldn’t be any prouder to be called their mom.

Stacey Skrysak is a local television news anchor in Illinois, but her proudest role is becoming a mom after years of infertility. Stacey is mother to a 22 weeker surviving triplet and two angels. Even though two of her children were only alive for a short time, her triplets have touched thousands of people around the world. Through her blog, Perfectly Peyton, Stacey has become a voice for infertility, premature birth and child loss. Her work has been featured on Huffington Post, Scary Mommy, Her View From Home, Mamalode, among others. Several online publications have written articles about Stacey’s journey including People, Yahoo! and Redbook. You can find Stacey on Facebook and Twitter. 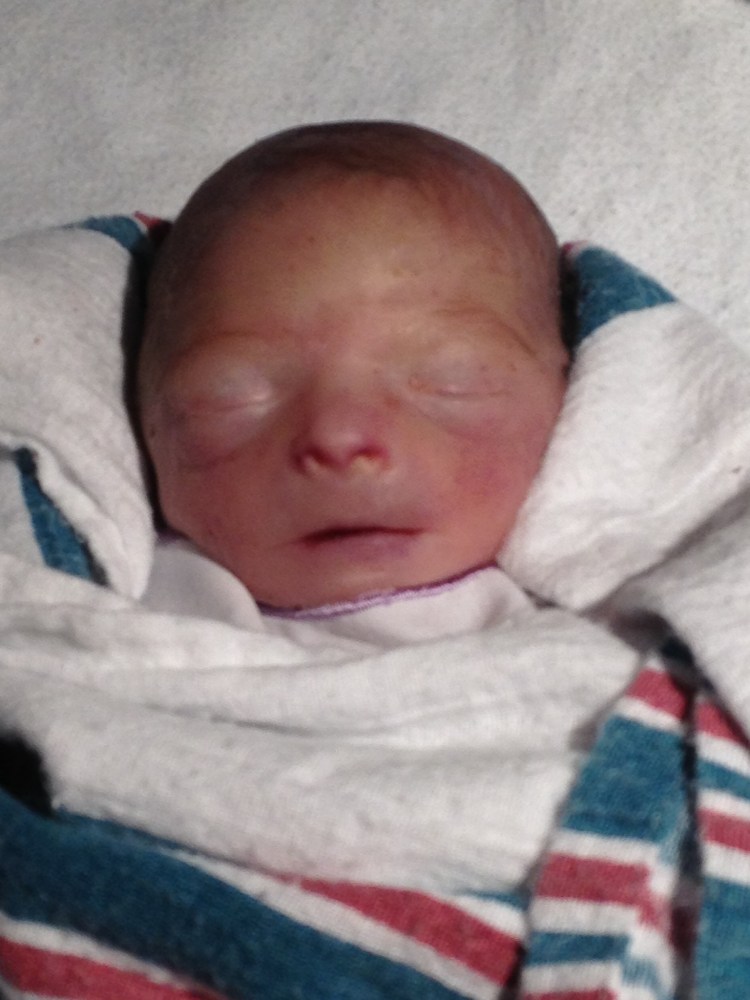 Previous ArticleWith Her
Next ArticleFight for the Light

It Only Took a Spark

His Broken Heart Mended Mine

By Jennifer Massoni Pardini We lost you nearly four years ago on a Saturday in June. “He’s beautiful,” my nurse said as...