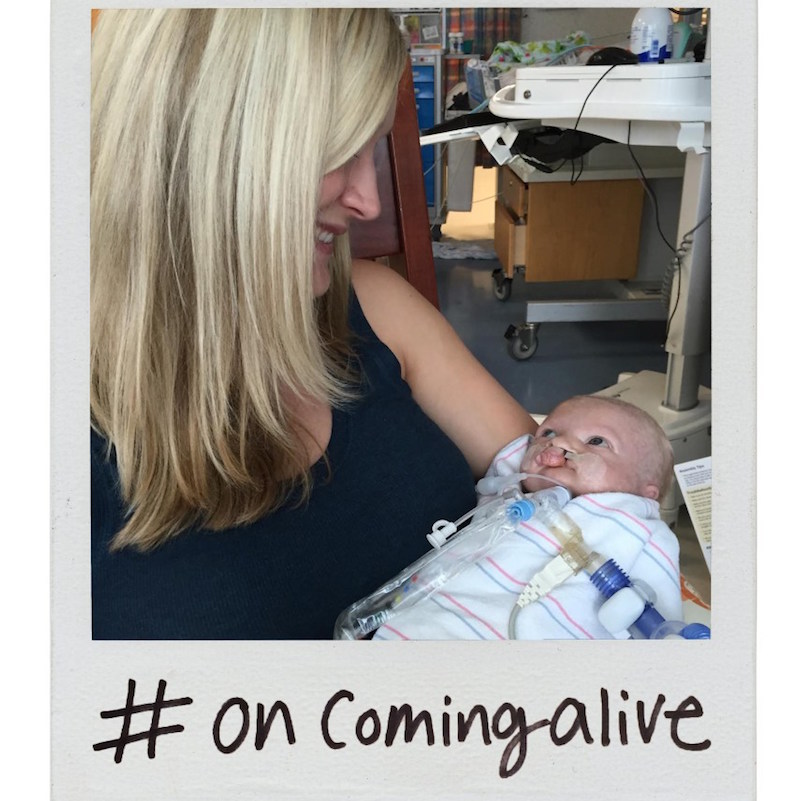 Faith Through the Fire

“Shadrach, Meshach and Abednego replied to the king, ‘O Nebuchadnezzar, we do not need to defend ourselves before you in this matter. If we are thrown into the blazing furnace, the God we serve is able to save us from it, and He will rescue us from your hand, O king. But even if He does not, we want you to know, O king, that we will not serve your gods or worship the image of gold you have set up.’”

My family was thrown into the furnace last year. Benjamin was born on April 21, 2015, with complex congenital heart disease, which was under the umbrella of CHARGE syndrome. He had an aorta that was split into two pieces, a missing chamber in his heart, and bad valves. He had a cleft lip and palate, one kidney instead of two, and probable hearing loss. He went through two major open-heart surgeries, the first at six days of age. He had surgeries for a tracheostomy and G-tube, followed by emergency surgery when his G-tube caused his stomach to tear and he almost died of toxicity. He never knew the comfort of a full tummy as he was fed nearly strictly through IV nutrition his entire two and a half months of life. Being poked, prodded, and stuck was a daily, hourly, momentary occurrence. He never knew life outside of the cardiac ICU, but I pray hard he knew the love of his parents. A fierce, gripping, powerful love that must only be tapped by a mom and dad fighting for the life of their innocent child as his breathing tube is removed and his pacemaker is disconnected, powering down just like every organ system in our little one’s body did.

The story of the men mentioned above, who were threatened to be burned alive if they didn’t follow the king’s orders, is one I gleaned encouragement from often before, during, and after losing Benjamin. I love the simplicity of these guys’ faith—childlike, they believe their God can save them from anything—yet with wisdom beyond their years, they confess that “even if He does not,” they will not waver. If you went to Sunday school and remember the felt board illustration, then you remember how the story ends—Shadrach, Meshach, and Abednego are tied up and tossed into the furnace while king Nebuchadnezzar looks on. Shocked, the king proclaims, “Look! I see four men walking around in the fire, unbound and unharmed, and the fourth looks like a son of the gods.” Shadrach, Meshach, and Abednego walk out, unharmed, likely with hearts pounding and fists pumping, praising God for following through.

I am living out the profession and proclamation of faith that Shadrach, Meshach, and Abednego fearlessly made. I am choosing to believe, clinging to truth, clutching to hope. It’s ugly, it’s messy, it’s scary. It’s shaky footing as I walk the balance beam of life between earth and heaven, but it’s the story I’ve been cast for. It’s not an easy read, and it probably won’t be winning any awards. It’s doesn’t have the happy ending we prayed for. But the beauty of the Gospel is that because Christ Himself came to earth, God in the form of man, walked the balance beam (with sure, steady footing) between humanity and sovereignty, and granted us eternal life by dying in our places and raising again… the beauty of the Gospel story is that it doesn’t end here. It doesn’t end when the surgeries fail, the medications aren’t cutting it, and our bodies betray us. The Gospel story breathes life into our rough drafts and makes legible sentences out of choppy words.

“But even if He does not….” Oh, I wish He had. I wish our testimony was mirror image to Shadrach’s, Meshach’s, and Abednego’s, and I don’t know why it’s not. Benjamin suffered and died, and while the heart of God is not, as Lamentations 3:33 says, willingly bring affliction on anyone, He allowed it, for reasons that are beyond me. But I have confidence that, while Benjamin’s beautiful body couldn’t be fixed, he is now made complete; his earthy story ended, but his eternal story is just beginning. As for me and the rest of my story, I’m not sure what else lies ahead, but I know that the Author hasn’t put the pen down yet. And when the day comes that my earthly story sees its final word, I know the good stuff begins with the flip of a page.

“The Christian gospel is the story of a God who breaks the rules of plausibility—often when we least expect it and in ways we could never have predicted.  Living with unanswered prayer, I need a big God; an awesome, unspeakably amazing God; a death-defying, eternal God; a God who dies in Siberian concentration camps and senseless car crashes in order to destroy death and release an indestructible life. I need a God whose promises are certain; a God who’s been there before and can walk with me and counsel me and pray for me and prepare a place for me and who can even make all things work together for good. This, then, is the confession we cannot afford to compromise, even when it propels us into the realms of mystery and confusion: Our God is our Father, loves us completely, is all-powerful and will ultimately make all things new.” [Excerpt from Pete Greig’s book God on Mute.]

Holly Colonna resides in Norfolk, VA with her husband, Billy and their cat, Simon.  They have a son, Benjamin, who lives in Heaven.  Holly is a personal trainer who loves sweet treats and teaching spin classes.  She keeps a blog at lessonsfrombenji.wordpress.com. 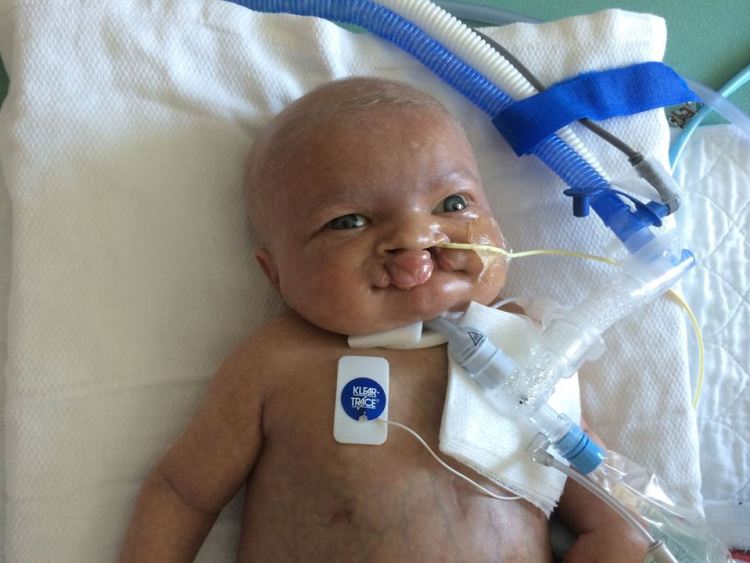 From Pieces to Promise: Becoming Whole After Abandonment

By Kristin Shaw At one time, I prayed for him, my first husband, to love me. I tried to love him hard enough to love me back. I...