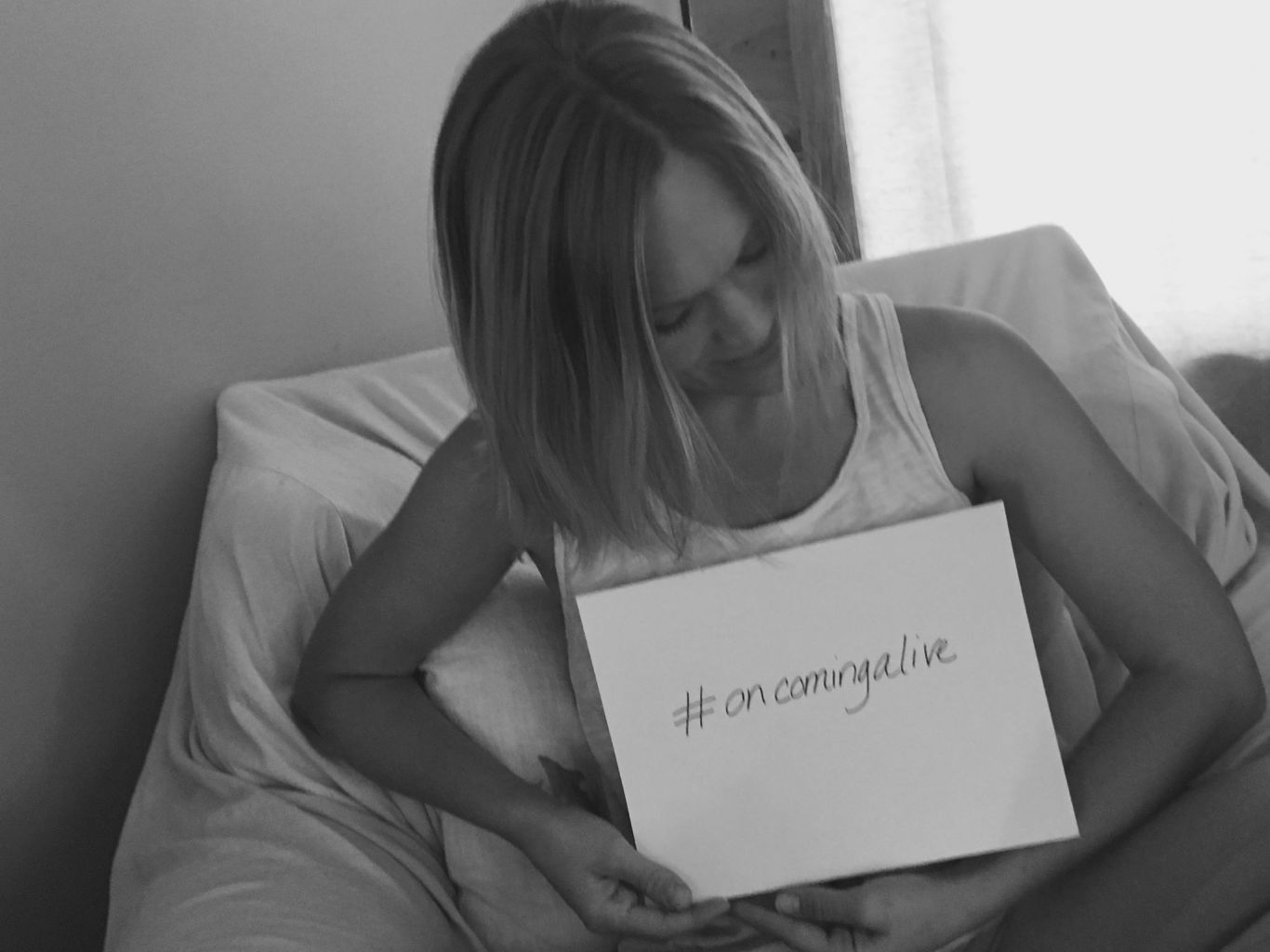 Death of a Child

I never thought I’d be here. On the other side. Five years ago, I was content, joyful, blissfully enjoying my three children. And then suddenly, I was blindsided. In December of 2011 my family fell apart. Not by choice or with warning, but by illness in the middle of the night.

And let me tell you, I didn’t know if I would make it. I didn’t know how to survive. I had only read about the loss of a child. I had never known the complete picture, I had only sympathized with the stories. I found myself here, lost and alone. Yet surrounded by my loving friends and family, my incredible husband and amazing children. Still, alone.

My son, my first born, Thao was the driving force behind our day. He truly was the start of our day. His big blue eyes, full of wonder, contemplated the life around him. He fought hard, you guys. And he won.

He did not win in the way we see it. In fact, too often I get caught up in all I’ve lost; his childhood, his adulthood, his friends, first dates, grandchildren. But the truth is, he won. He won because he lived his five years to the fullest. He was loved. He knew full well his place in our family. And now he is with his Creator, the one who loves him more than even I could. He is healed. He no longer fights the body failing him. He no longer feels pain and hunger. He does not ache or cry out for us. He is whole. He is well. He is beautifully held by Jesus himself. I no longer have to worry or advocate for him. I no longer have to comfort him or hold on to each breath. Although, I’d do it all over again. To have him here with me, I’d do anything, I’d sacrifice and strive and hurt for him. But I don’t have to. That’s over. As much as it pains me now, I know there is complete healing for me, too. Because Jesus. Because redemption. Because He will make all things new.

And here I am. I’m on the other side. One day at a time, we hold on, press on, survive. And then one day I realized I am not just surviving, I am living again. I am joyful. Because there is joy. I am free. Because there is redemption.

And as I watch my other children play, I can almost picture that sweet face. He would be ten- years old now, but I still see him as five. I let myself imagine for a second, what would ten-year- old Thao be like?

Free. Laughing and playing and joyful. Just like my five-year-old Thao was. He would not want me dwelling in grief. No, I am not to dwell in it. I will lean in. I will lean in to grief because I recognize this is where healing begins. I will rest though, in our Savior’s arms. And with His strength I will fight the battle of despair that this world says I should succumb to. Thao won. I am winning. The battle isn’t over, but we know who wins the war. 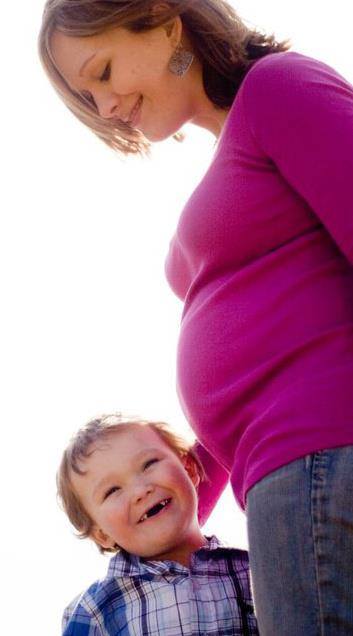 Surviving and Living as a Bereaved Mother

The Colors of Her