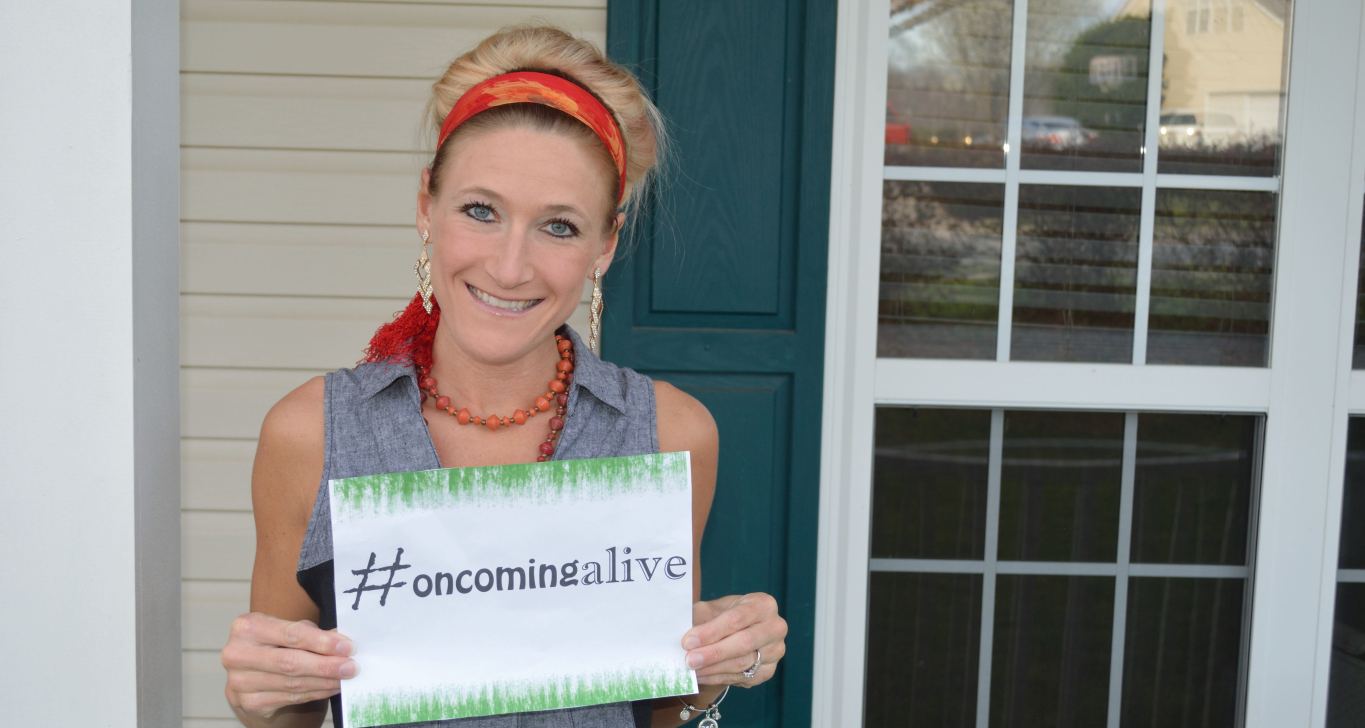 Adjusting My Lens: Shifting Out of Survival and Back Into Life

I dreamt of him last night. It’s been a while since he’s haunted my sleep but time hasn’t erased any piece of him from my mind. He felt so real. I woke up, gasping for air. My heart was beating so fast, I thought it might burst through my chest. I hugged the pillow next to me; it was drenched in sweat. So was I. I took a deep breath, the air in my bedroom somehow smelled like his cologne.

I was nineteen when he raped me, twenty two when he died.

As a young girl, I dreamt of the many wonders my future would hold. Rape, anorexia, drug addiction, alcoholism, post traumatic stress disorder and suicidal depression were not possibilities that crossed my mind. But these were the realities of a young, hopeful life shattered. In one unexpected, excruciating night, my world came crashing down around me.

In every figurative way, I died that night.

I remember sitting with my mom in the basement of an old house (a residential treatment house I lived in for several months) watching her and my therapist talk. It was as if I were one of those wooden statues positioned in the audience of an old playhouse, turning my head back and forth in a rehearsed, robotic way.

I was empty inside, existing as a hollow shell.

I spent years hollowing myself out. I couldn’t fathom existing in the world with such deep pain oozing through each of my pores, so I escaped reality as best I could.

I watched my mom cry hysterically as she told my therapist that she was already grieving my death.

“I just know she won’t live to see another birthday,” my mom said as she reached for another tissue.

I felt nothing but concern that the Kleenex box might run out.

Six months after I watched my mom’s soul bleed all over the carpet of that old, rickety house I overdosed on crystal meth. Twice in one week.

Two months after the same team of ER doctors brought me back to life twice, I woke up in a jail cell, wearing an orange jumpsuit and a barcode around my wrist.

It took losing everything, including my freedom, for me to start living again.

I spent the four years following my rape numbing myself every way I knew how. I turned to alcohol, drugs, food, sex, money and men to avoid feeling the emotional and physical pain that followed such a devastating loss. Not only did I lose my virginity that night, I lost my faith in God, in people, in the world around me, but most importantly I lost myself.

The monster of addiction is a relentless force that engulfed every vein of my existence. Using, finding ways to use, and getting more drugs and alcohol to use occupied every inch of space in my head. From morning to night and every minute between I was living in an altered state. I couldn’t stand to let the drugs and alcohol wear off because I didn’t want to face the mess my reality had become.

When I was arrested and taken to jail, I thought my life was over. But what I found in that cell, saved me. What I found was hope. It was the smallest little speck of hope at first, so small I didn’t recognize what it was. But even the tiniest spark of hope was enough to breathe life back into my rotting soul.

When I thought my life was over, I found that it had really just begun.

It took a while for my body to rid itself of all the chemicals that were poisoning it’s blood stream but little by little, I started to feel again. For the first time in years, the voice of my addiction which screamed at me on repeat, was hushed. I felt peace. Not having access to alcohol or drugs made the daunting choice of whether or not to pick up and disappear. I was no longer at war with my addiction; I could rest.

Sobriety has by no means been an easy road. During my two-month stay in jail, the pain from the rape came back. The guilt and shame over how I coped with the rape hit me like a ton of bricks. Sadness, anger, disappointment, hurt, embarrassment, and self-pity were but a few of the emotions swirling around as I slowly and steadily came back to life.

After years of numbing, every emotion felt unbearably intense. I felt as if I were walking through life with no skin; all of my nerve endings were exposed. The air felt harsh and the sunshine blinded my eyes.

There were so many times when I thought about turning back. When drinking myself to death sounded better than sitting through painful emotions. But hope continued to show up in various forms, always when I needed it the most.

I gradually began to put the broken pieces of myself back together.

I was at the eye doctor yesterday testing out my new contact lenses. A month ago, I visited him after two years of neglecting my eye sight. Not surprisingly, we discovered that I had been seeing the world blurry for a long time. I left with a pair of glasses containing the right prescription and for three days suffered a terrible migraine and constant nausea. I told him of this yesterday.

“Of course you did, you are seeing the world how it actually is, not how you were used to seeing it. Your brain needed time to adjust to your new lens,” he chuckled as he turned toward his computer.

My process of coming alive over the past ten years has been a continual practice in adjusting my lens. As life happens, my thoughts, beliefs and actions must change to keep up with each new set of circumstances. How I saw myself in relation to the world around me ten years ago is not how I see myself now. The lens I wore when I first got sober would not keep me sober today; growth is constantly required. Like putting on my new glasses, growth and change is always uncomfortable at first but the pain is necessary if I want to keep up with life.

Surviving trauma is a harrowing process but a relatively simple one; you just have to keep breathing. But learning how to live again after your world has been flipped upside down requires work. It takes time and effort to shift out of survival mode and back into the stream of life.

My work looks different from day to day, but the constant undercurrent is always hope.

A spark of hope, no matter how small, keeps me coming alive.

Christine Suhan is a wife and stay at home mother to three toddler boys. She has a master’s degree in marriage and family therapy and is currently working on writing her first book. She blogs regularly about marriage, mental health, chronic illness and motherhood at www.feelingsandfaith.net. Her writing has been featured on Daily Mail, Cosmopolitan, Good Housekeeping, Marie Claire, Elle, Redbook, Scary Mommy and more. You can find her on Facebook. 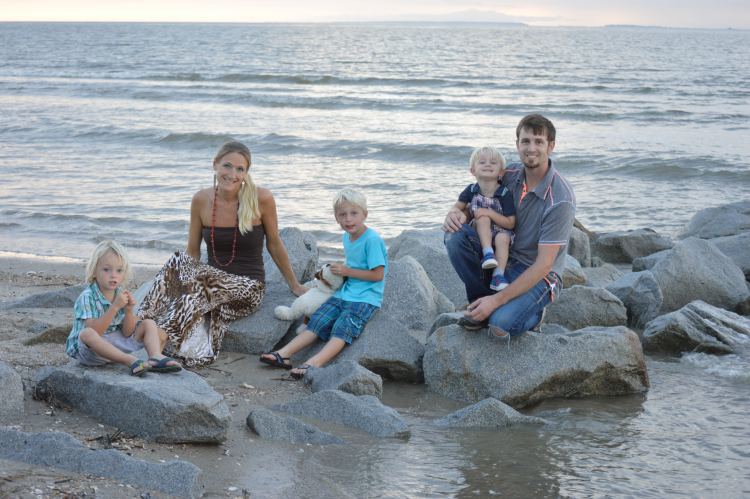 Previous ArticleThe Privilege of Surviving
Next ArticleTo Honor Him

To Be a Voice

By Dorlinda Steele Poison. You were a gift to us that December morning, perfect and peaceful and beautiful. Room 18...