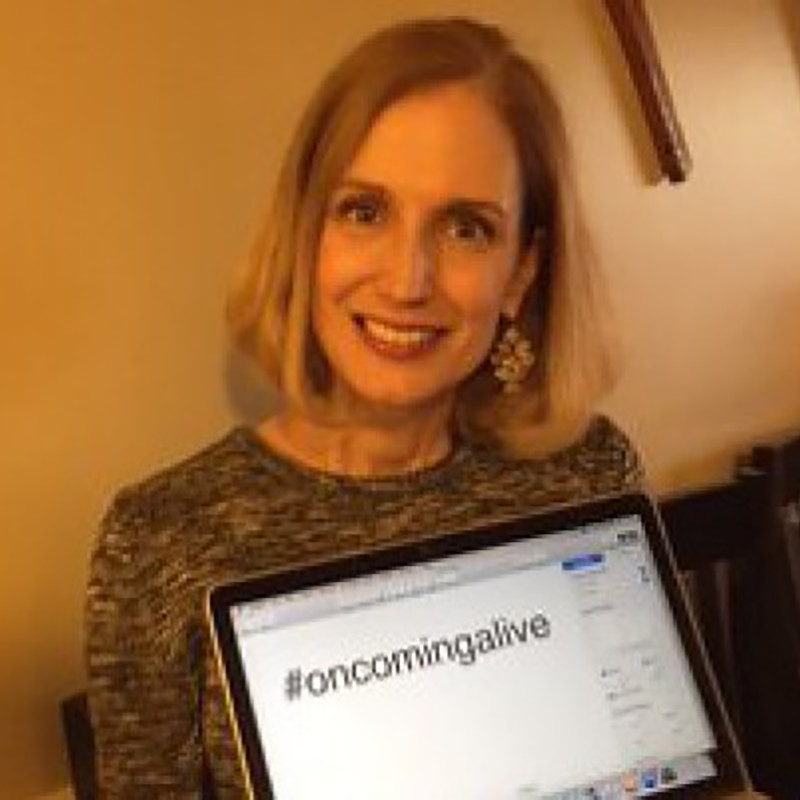 Acknowledgement and the Possibility of Hope

My house felt foreign to me. The horrified face in the mirror unrecognizable. How could I be wearing my familiar blue bathrobe when, clearly, nothing would ever be the same again? Was it really possible that just yesterday I let my two healthy children play in the rain and only one came home?

Jack and Margaret had always been a two-some; how could I now say her name all on its own, not in the familiar “JacknMargaret!” call that we were all used to? The call that I should have made just moments before Jack got too close to the edge of that swollen creek and fell in.

I didn’t want to survive, and I certainly couldn’t imagine ever thriving again, with one of our precious family members “there” while we were left behind, bereft, “here.” The thought was inconceivable and utterly distasteful. And with a love as strong as mine and my son’s, wouldn’t living and trying to find joy be like saying he didn’t matter—he doesn’t matter?

Acknowledgment and sympathy poured in from around the globe, a phenomenon of reverse ripples flowing inward across oceans, into our town, and then to our tiny, stricken family. Even in my despair, I could feel the acknowledgment of our great loss somehow opening an avenue to healing. No one was trying to tell us that what happened wasn’t horrific, or that we would somehow be better off one man down, with our 12-year-old son in Heaven.

Sure, some things people said were off-putting, but there was a base-line understanding of the magnitude of our great loss and great pain. This gave us permission to lean into our grief, not minimize it, put on a fake smile, and act as if everything was okay when it surely wasn’t. Acknowledgment also meant we didn’t feel as if we had to shout from the rooftops trying to prove to someone, anyone, just how hauntingly terrible it all was. We were able to just experience it as it came, wave after wave. I remembered, with regret, the times in my life when I had not done a good job acknowledging loss— the loss of unborn babies yet unnamed, of infants born still, of teens and young adults who died by suicide, violence, or from addiction. How had my lack of understanding and acknowledgment been a roadblock to healing when it could have been a balm?

Grief is incredibly lonely and isolating, even when you are surrounded by people. Any moment of connection through a card, text, a tearful look, or a brave soul willing to utter Jack’s name aloud, staved off this isolation for a moment and gave me permission to start living, never ignoring the magnitude of Jack’s death, but allowing me to integrate it into a new life story that was turning out far different from anything I’d ever imagined.

Even as a believer in God and the afterlife, some days I could not muster up even a sliver of hope for the future. Each family member has such a crucial role to fill, and our family felt broken and off-kilter without Jack. While I couldn’t always find hope, I decided to trust enough to be open to the possibilityof hope in my life. My son’s favorite Bible verse was, “For nothing is impossible with God,” and I decided that the possibility of hope in what seemed an utterly impossible situation was something I could stand behind, even when the future felt like it was built on shifting sand. This included the possibility that our family could eventually find healthy ways to function again, and that the death of our child did not automatically mean the death of our marriage, a miserable life for our young daughter, and the crumbling of everything we had ever said we believed.

The possibility of hope meant that I could laugh with my friends, knowing that we all understood that the laughter would never negate the loss. The possibility of hope meant that I opened myself up to new friendships and new opportunities that came along, not clinging to how things were, or how I wanted they would be. In my case, that meant writing a blog and a book that let me process feelings too big and sacred to utter out loud, but that were too much to hold inside. It meant speaking to groups, often with newly bereaved parents in their midst, to perhaps show that maybe not today, but someday, genuine joy can return, and that the face in their mirror would no longer be a stranger. The possibility of hope meant that somehow my words, and my getting up each day to keep living, could provide a flicker of light to those coming after me on this most unwanted journey, not making my son’s death “worth it,” but having something positive spring from something so terrible.

Four years after the death of my son, I still miss him every day. But my thoughts of him are accompanied by a smile, a laugh, and immense gratitude at how he filled my heart with love in a way unique only to him, and the way he continues to do so today.

Anna Whiston-Donaldson is a popular blogger and author whose New York Times bestselling book, ‘Rare Bird: A Memoir of Loss and Love’ chronicles the raw, early grief of losing her 12 year old son in an accident. Selected one of Publishers Weekly’s Best Books of 2014, ‘Rare Bird’ resonates with readers looking for hope in impossible circumstances. Find her on her blog or on Facebook. 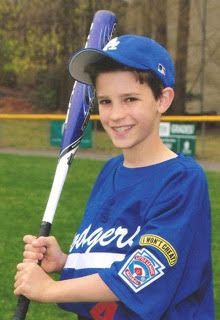 Previous ArticlePainting Beauty From the Ashes
Next ArticleTo Thrive, Not Just Survive

The Revenge of a Good Life

She is My Reason

On Coming Alive in the Face of Depression

By Michelle Volpe One Sunday in church, someone asked me how I was doing. The only thing I could really realistically compare...