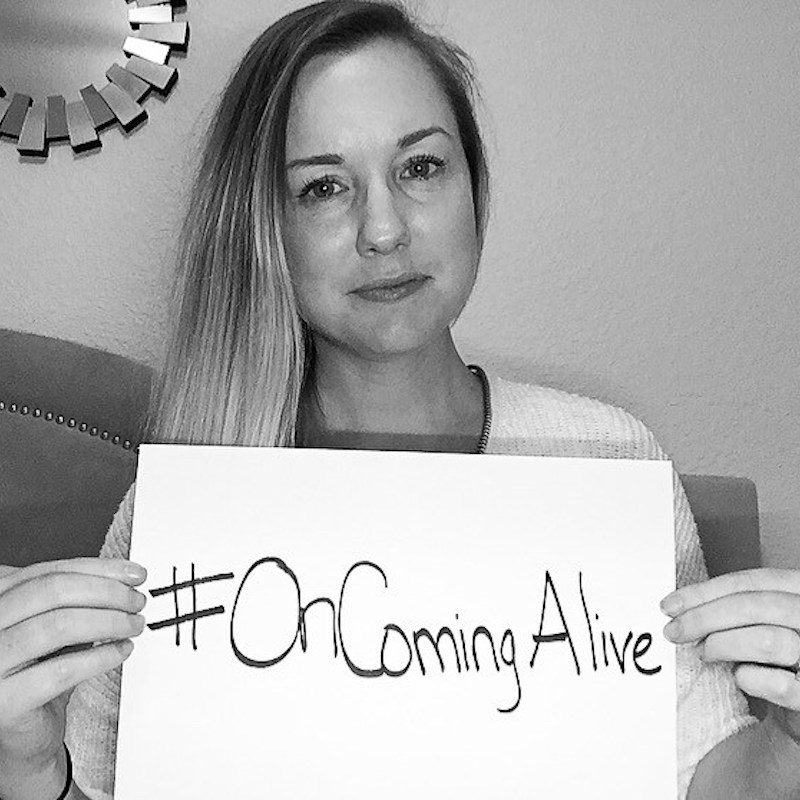 My Mother Loved Me, But Not Enough to Stay

It never occurred to me as an eight-year-old girl that I could lose my mother at such a young age. It never crossed my mind that I would ever have to be without her.

I lost my mother when I was eight. And when you’re eight, there isn’t knowledge or past experiences that exist to reflect back on how to grieve. An eight-year-old doesn’t know how to grieve. The loss is so great and unimaginable, emptiness is the only feeling I had left inside of me.

But she still lives.

How does a child go on without a mother who leaves her? Abandons her? Tells her she’s nothing, and makes her feel as though she’s worthless?

That child didn’t thrive, I know that much. That child remained stuck. That child remained tortured by an unrealistic expectation that her mother would one day return and beg for her forgiveness. That she’d apologize over and over while she admitted every bad thing she’d ever said and done.

In my eyes, my mother loved me, but not enough to stay.

After I had my first child, I sat in my therapist’s office, sobbing. I became the eight-year-old girl all over again, because I never grieved the death of our mother-daughter relationship. I was never able to acknowledge that I deserved an apology for every broken promise and every mean word that came out of her mouth. I didn’t know I was worthy.

I had to grieve her and the childhood I never had.

I raised my little sister. Never knowing when mom would come home or if she would make us a meal. I have vivid memories of hopping on top of the kitchen counter to get the pasta from the cupboard to make noodles and tomato sauce for dinner. I have vivid memories of lying to family members over the phone as to why my mother couldn’t come to the phone. I remember screaming in horror when I walked in to my bedroom to find my mother giving my sister a beating, throwing myself in front of her to hit me instead.

It’s an emotional and mental torture that stewed inside of me for 19 years. Until I set myself free. I grieved my mother’s absence, and all that came with it.

I let go of every expectation I had of her, and placed her in a very specific place mentally where she can no longer hurt me or touch me. I gave myself permission to let her go without guilt, because I couldn’t save her.

And I gave myself my worth back.

There’s been nothing harder for me than to lose my mother yet watch everyone else enjoy theirs. There’s been nothing more painful than to feel unloved by the woman who gave birth to me. But she is sick, and I can no longer help her, and that is okay.

It’s been my life’s pain, torment, and work to seek purpose through my grief. To work through and understand how someone who is here and alive, simply does not want to be the mother I deserve. I’ve worked tirelessly to find the answers and the peace. And while I’m so blessed to be at a place today where I’m not only at peace, but helping others to understand their own unfortunate circumstances, it still hurts.

The pain never goes away, but we grieve, and the pain becomes manageable, and we move on, we thrive, and we come alive.

Yes, I grew up without the presence of a mother, but it didn’t crush me. I thrived and came alive through my struggles. Coming alive has meant being a wonderful mother to my children. To be the mother that I never had. To be the mother that I deserved. To nurture their hearts the way mine never was. And that has been the most healing process of my life.  Through loving them, I’ve literally been reborn, and I’m more alive now than I ever dreamed I could be.

Alison Chrun is a wife and mother of two who writes about parenting, relationships and self-development on her blog Appetite for Honesty. She’s a mental health rehabilitation specialist who is currently receiving her Masters degree in Marriage and Family Therapy. Find her on Facebook and Twitter. 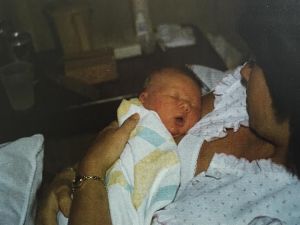 Taking a Chance on the Truth

Surviving and Mending After Trauma: I Am Not Damaged Goods

By K.C. I was raped when I was twenty-one, in my junior year of college. If you met me you would have no idea I endured such...